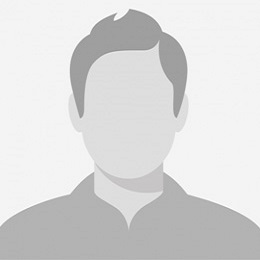 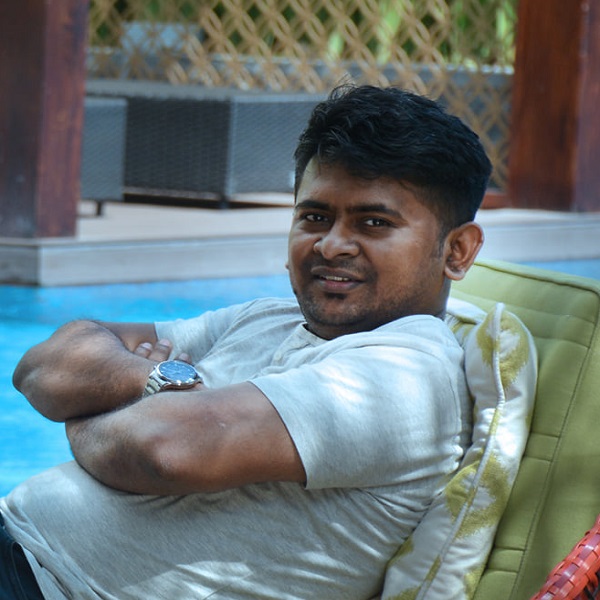 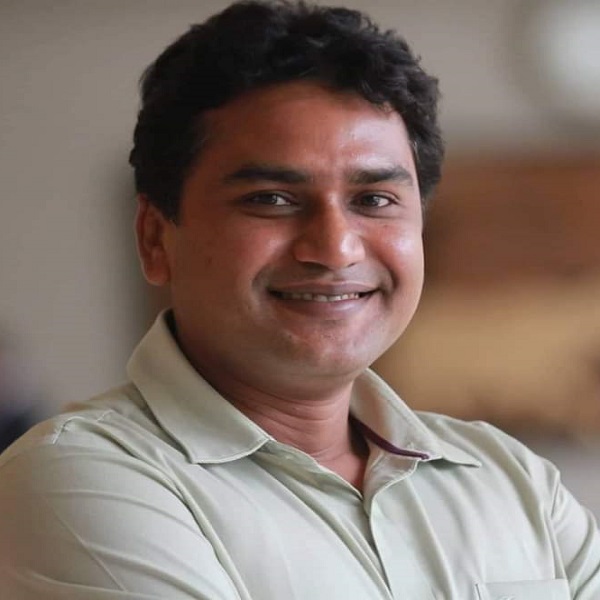 Arafath Siddiqui (Shohag) working as a senior reporter at The first news channel in Bangladesh-ATN News Ltd. On this channel Arafath is In-charge of telecom, science and information technology, and the Prime Minister’s Beat. Earlier, Arafath Siddiqui worked as a staff reporter for the private radio channel ABC Radio. Also worked as a journalist for various media outlets, including the Daily Prothom Alo. In addition to journalism, he teaches TV reporting at a private university.

As an organizer, Arafath Siddiqui’s journey began with the Kachi-Kanchar Mela, Khelaghar Asor and Netrokona Sahitya-Samaj. He was a former convener of the Dhaka Prothom alo Bondhushava and a long-time member of the organization’s national board. He has also been the elected president and general secretary of the Bangladesh ICT Journalists Forum-BIJF (an organization of Information Technology Beat journalist’s). Arafath Siddiqui is one of the founders and trustees of the Technology Media Guild Bangladesh-TMGB. 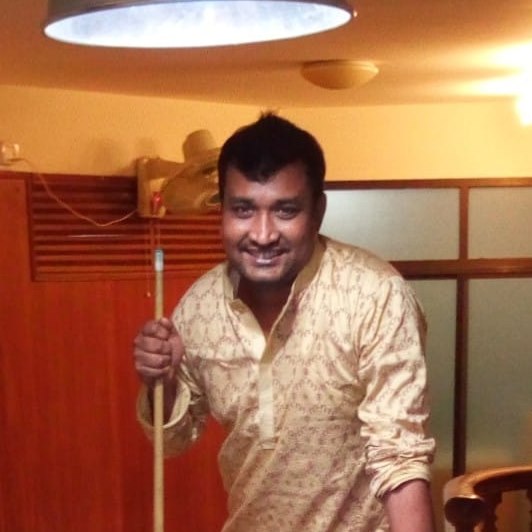 Al-Amin Dewan has been in journalism more than 16 years. In current position, Al-Amin works as a chief reporter of www.techshohor.com, a country top ICT and Telecom specialized news portal.

In his long career as a journalist, he has worked with professionalism and reputation in bdnews24.com, Daily Jaijaidin, Bhorer Dak, Daily Suprobhat Bangladesh, Banglar Janashakti (a migration specialized magazine of Bangladesh) and other national-regional media.

For the standards of professionalism, integrity, and ethical journalism, Al-Amin Dewan  is a name. He is acclaimed for his numerous investigative reports which were discussed nationally and regionally. He is the former President of Chittagong University Journalist Association (CUJA) and is involved in various journalists and progressive organizations. 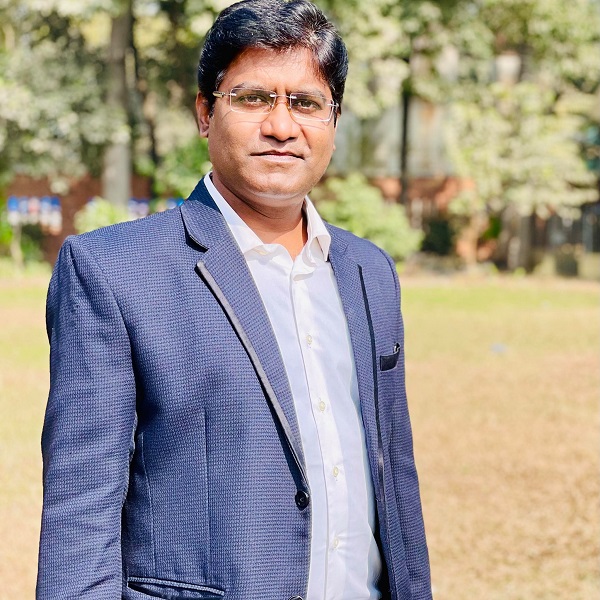 I am a very simple man